Insider speaks out on who really runs this world 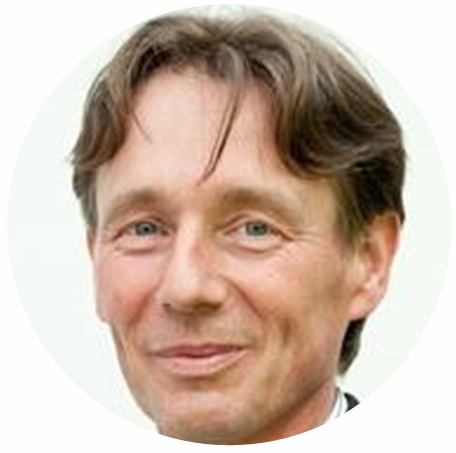 From 1982 until the end of 1994, Ronald Bernard (1962) successfully worked his way up to the inner circles of the group of people who are actually running this extremely corrupted world. When he had to participate in a ritualistic sacrifice of children, his consciousness finally kicked in, causing him eventually to almost physically die. After a long period of recovery, his second life started, in which he decided to compensate for all that he did in his first life. In an interview with Irma Schiffers (1962) of Dutch Vision Movement (DVM) TV, recorded in 2017, he openly talked about all of this, and also about what happened to him as a child. He also refers to the Protocols of the Elders of Zion. This interview is in Dutch, but it is subtitled in English.

In 2012, Ronald Bernard founded the non-profit United People Foundation. It is also a new and fair bank in formation, named B(ank) of Joy.

This interview is without subtitles also available in Dutch.

This webpage was written by Johan Oldenkamp.