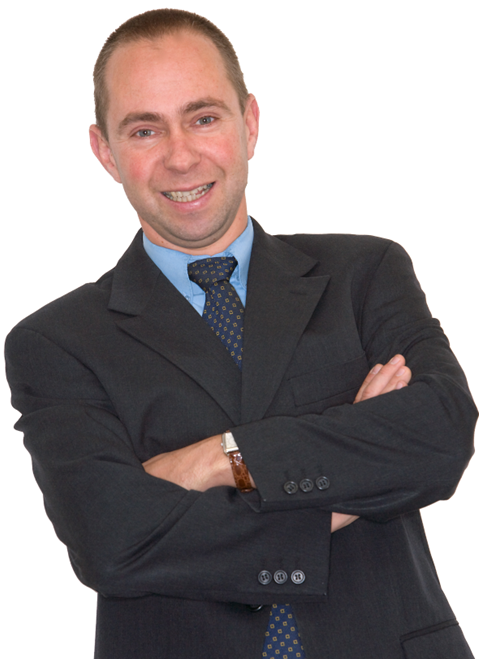 All-round scientist and spiritual master teacher Johan Oldenkamp is the founder of Wholly Science, which is the wholesome reunification of sound Science and solid Spirituality. So far, he has authored 57 books, of which 29 are (also) in English. He hosted over 150 live-broadcast internet radio talk shows via Pateo Radio, and about 100 internet video presentation shows via Pateo TV, of which most were also live broadcast. He periodically sends out a news bulletin named Pateos Newsletter. Next to giving lectures, workshops, seminars, courses, and retreat weeks, he has also developed an online video course in Wholly Science, followed by a full-fledged Wholly Science Education Program. In 2016, he also started with Wholly Scripture TV, in which he reveals the Esoteric meaning of the original Bible texts.

Prof. Dr. J.H. Oldenkamp was professor of knowledge transfer, innovation, and entrepreneurship at the Stenden University of Applied Sciences. In the autumn of 2008, he consciously resigned that appointment, in order to devote all his time, energy and savings to the further development of Wholly Science. Since then, he lives (by his own choice) without income from a job or unemployment benefit. Before his professorship, Johan Oldenkamp worked as a researcher and lecturer at the University of Groningen, as a member of the scientific staff of the Dutch Telematics Institute, as a management consultant at Ernst & Young Consulting (and its successors), as a freelance trainer, teacher, consultant, and coach, and also as a Budo teacher.

Joh. H. Oldenkamp got an M.Sc. (Master of Science, or Magister Scientiæ in Latin) in Experimental Psychology, and in Knowledge Engineering, after which he got a Ph.D. (an abbreviation of the Latin title Philosophiæ Doctor, literally meaning: Teacher of Love of Wisdom) for researching how to combine Artificial Intelligence (AI) heuristics with Operations Research (OR) algorithms. With his dissertation, Johan Oldenkamp proved to be able to professionally conduct scientific research. Although as a student, he already knew that the mainstream university-based science is biased, erroneous, and deceitful, it took him about 20 years to fully falsify all the falsehoods of this dogmatic belief system named scientism. Instead of just exposing all fallacies of scientism, together with all flaws of all other mainstream religions, Johan Oldenkamp decided to focus his life work on enabling himself and others to fully grasp the ultimate Truth via offering an all-comprehensive paradigm: Wholly Science.


Johan Oldenkamp is available as lecturer, coach, counselor, consultant, writer, and researcher. You can contact him directly when you require his services or if you want to interview him.


This webpage about Johan Oldenkamp is also available in Spanish, German, Italian, Turkish, and Dutch.