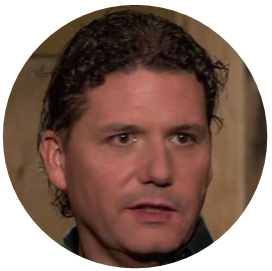 Corey Goode was born on 1970 February 22. He claims that he was recruited through one of the MILitary ABduction (MILAB) programs at the age of six years old for in total 10 years. In reality, he became victim of an advanced mind control program. Ever since, he considers himself to be an intuitive empath (IE). He also believes that he was assigned to fill an IE support role for a rotating Earth Delegate Seat (shared by secret earth government groups) in a human-type Extraterrestrial Super-Federation Council. He lives (or lived) Garland, Texas, USA. Later on, he teamed up with David Wilcock.