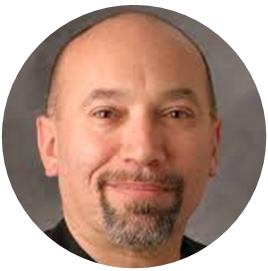 Darryl Anka was born on 1951 October 12 in Ottawa, Ontario, Canada. After allegedly having had two broad-daylight sightings of triangular UFOs, the first one in 1973, he discovered through hypnosis that he was a channel. Since 1983, he claims to channel a 300-years old being from the planet Essassani (500 light-years away in the direction of the Orion constellation), who travelled back in time in order to educate comtempory mankind, and who Anka refers to as Bashar (which is Arabic for messenger). His website is Bashar.org. Speaking as Bashar, he can give rather sensible advice to his followers, however this Bashar is unable to understand any other language than English. On top of that, the knowledge privide by Bashar is filled with meaningless nonsense that sounds remarkably scientific to any layman.


This PateoPedia webpage was written by Johan Oldenkamp.