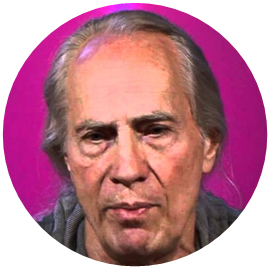 Bernard Donald Perona was born on 1941 January 18 in Alameda, California, USA, to Charles Perona and Minnie Ashton. After attending the Alpha and Omega Order of Melchizedek in Vancouver, Canada, he legally changed his name into Drunvalo Melchizedek in 1991, about a year before he claimed that the persona of Melchizedek arrived in his physical body as a walk in. In 1994, he married to Claudette Koleta, while living in Sedona, Arizona, USA. He abused ancient indigenous wisdom and indigenous leadership to promote his own New Age nonsense claims.