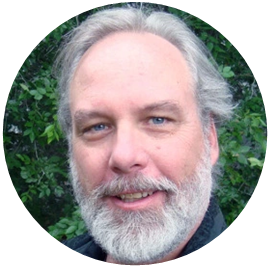 John Major Jenkins (born in 1964) falsely claimed that there would have been a so-called galactic alignment in the year 2012. However, a full cycle up and down the galactic plane takes about 64 million years. In reality, our solar system crossed that galactic middle line about 2 million years ago, which makes Jenkins claim off by 30 million years.