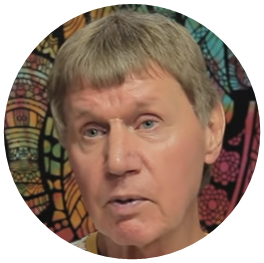 Kobus Hinsbeeck was born in on 1955 March 23 Wednesday in the tiny Colonial town of Lusaka in Northern Rhodesia (currently known as Zambia). After first emigrating to South Africa, and next entering New Zealand as a refugee, he went after five years to Australia as a citizen of New Zealand, where he is now. His website is named Three Tribes Blog. While being interview for the Glossa channel, as shown below, Kobus Hinsbeeck reveals the legal system is an illusion.

Below, a few more interview videos with him are embedded.

This webpage was written by Johan Oldenkamp.