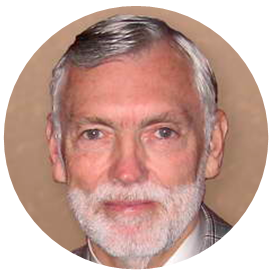 Robert Earl Burton was born on 1939 May 12 in Little Rock, Arkansas, USA. On 1967 March 17, when he was 27 years old, he resigned his job as school fourth grade teacher in Lafayette, California, USA, as he hugged the kids too much. In those days, he was a student of the playwright and actor Alexander Francis Horn (1929 August 14 - 2007 September 30), known more often as Alex Horn. In 1971, Burton founded The Fellowship of Friends as a non-profit religious corporation (church) which headquartered in northern California, USA. As of 2007, this church has approximately 2000 members, about a third of which live around the organizations property in Oregon House, California. The rest of the members live in Europe, Asia, and South America. Around 1980, Burton had a blue Rolls Royce with the personalized license plate Oracle. In 1991, his book titled "Self-Remembering" was published. Burton, just like his teacher Horn, abuses the spiritual ideas of wayshower G.I. Gurdjieff for selfish purposes, which in his case involves pedophilia. That is why he refers to The Fellowship of Friends as a School of Love.