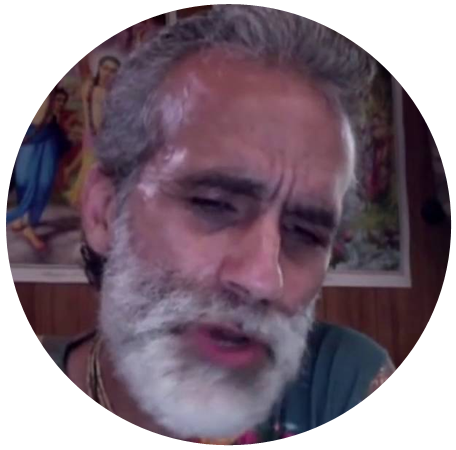 Santos Bonacci (born 1963 March 24) used to present interesting information on astrotheology. However, his pseudo-scientific take on syncretism led to more and more spreading of disinformation since 2013. His elder lectures are still worth watching, but his latter work should better be dismissed completely. After he was detained for six weeks in the mid of 2015, he suddenly became a pastor of the silly Flat Earth Religion of disinformer Eric Dubay. Was he brainwashed or did he became subject to a mind-control program? Or did he made a deal with the powers-that-should-not-be? Anyway, his abusive language says a lot about his degree of (non) development.