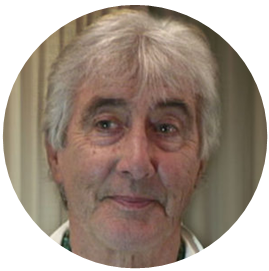 Joseph Anthony Arguelles (1939 January 24 - 2011 March 23) was a New Age author who invented the Dreamspell calendar by distorting the genuine Mayan Tzolkin calendar. He also invented the 13-Moon-Calendar, and the so called Day out of Time. None of these inventions originated from the Maya. Furthermore, he asked both the pope and the United Nations (UN) for permission to spread his self-invented ego-based Dreamspell calendar.

In his self-invented ego-based Dreamspell calendar, José Argüelles was born on Kin 11, and his (second) wife Lloydine Burris on Kin 22. Both numbers are in Numerology considered to be Master Numbers. Not only does this therefore suggest that both Mr. and Ms. Argüelles were alleged Spiritual Masters, but also that their Kin numbers sum up to 33. A clear case of self-invented ego-based FRAUD!


This webpage was written by Johan Oldenkamp, who has the same Dreamspell Seal and Tone as José Argüelles.