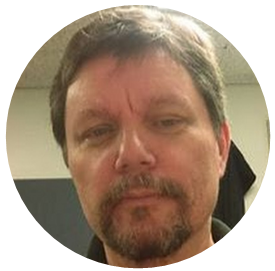 In 2009, Wes Penre claimed that he believed that a man who named himself Supriem David Rockefeller would be the infamous daemon god named Lucifer. In reality, this story was a complete hoax, and this con artists real name was Kristopher Alan Raynes, born on 1974 December 21. By believing this obvious hoax, Penre lost all credibility that he had built up since he started in 1998 with his website Illuminati-News.com. In reality, he is the modern version of Madame Blavatsky.